What the Yak Pak’s Talking About: February 2020 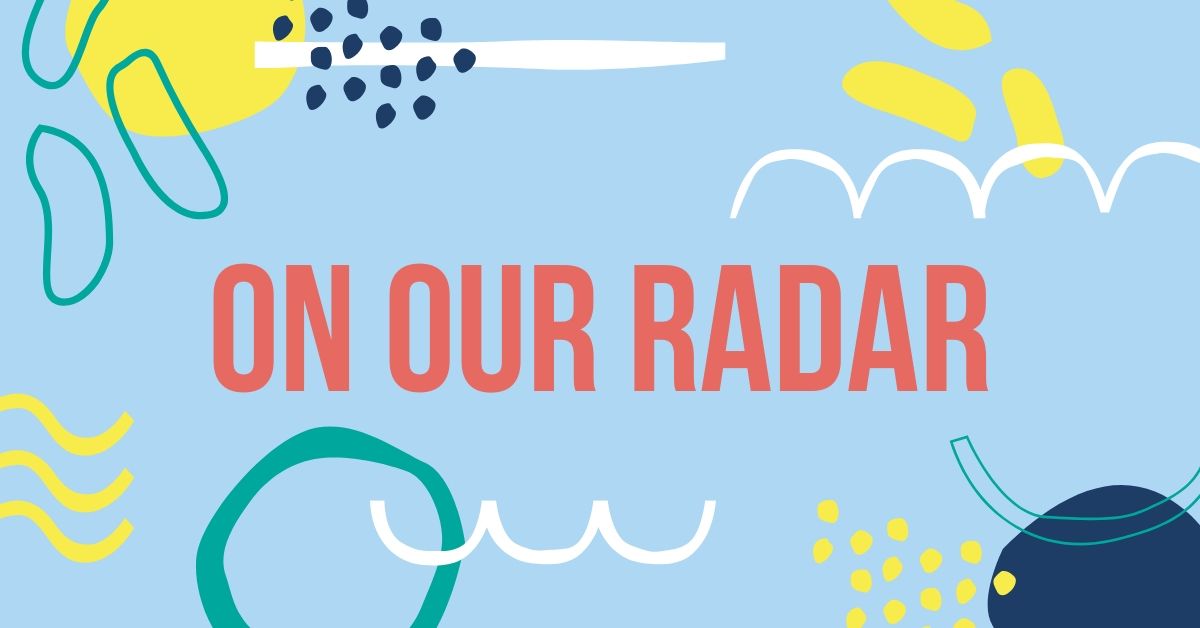 In January, we highlighted some of our favorite home design Instagram accounts, YouTube Channels and Big Game Ads. So, what have we been getting up to since then? Find out what’s inspiring three members of the Yak Pak behind the scenes in February 2020.

Sarah (she/her) is excited to see the age of font minimalism come to a close. According to The Outline, Didone typography—serif fonts characterized by long, narrow feet at the ends of each letter with strong contrasts between thick and thin strokes—has been making a distinct comeback in the advertising and creative world.

On the predicted change in typography style for the 2020s, Sarah says, “I’ve always been drawn to the dignity and authority of serif typefaces over the informal sans serifs that have dominated tech brands over the last couple of decades.”

If Sarah’s keen strategic eyes and ears have caught on to the trend, then the rest of Yakkety Yak is eager to find out what this means for the content we produce, our brand and the marketing world as a whole! Read more about the rise of Didones here.

Heather (she/her) traveled around town participating in Chicago’s Restaurant Week from January 24 to February 9, 2020. She hit up a number of essential Chicago foodie spots including Beatrix in Fulton Market, Little Goat Diner, Somerset and Meze Mediterraneo.

Restaurant Week offers diners the opportunity to sample menu items and get a sense of the restaurant for an affordable price. “It’s a great way to explore new places and taste-test the menu! Plus, you get dessert,” says Heather.

Of the places she tried, Somerset in Gold Coast really stood out. Its modern, whimsical decor retained a classy vibe and all of the food was delicious. Heather recommends the smoked beet tartare and mushroom gnocchetti—little gnocchis that were perfectly chewy and flavorful. Somerset also accommodated all the dietary restrictions in her group and provided simple substitutions where needed, so if you or the people you love have specific food needs, this is a great place to check out.

Chicago Fire offers soccer only, but both Players and Chicago Social have other sports as well. The leagues, usually sponsored by local bars, encourage people to get out, play sports and be social. During the winter, the CIBC Fire Pitch facility, where all three leagues play, has a 100,000-square-foot dome built at their Talman location—bringing its five fields indoors.

While Chris’ position depends on the day and the game, he particularly likes being a defender. Each of the leagues he’s in gives him the chance to hang out with a different group of friends, and after games, everyone sticks around for drinks at the attached bar.

Don’t get him wrong, though, it’s not all fun and drinking games. There’s still a sense of hot competition, especially on Mondays. Come one, come all—Chris is inviting everyone to grab their cleats and get in the game!

We love how fun stuff like netting goals, eating incredible food and typography trends heightens our creativity, motivation and work overall. If our team sounds like one you’d like to join, check out our open careers. 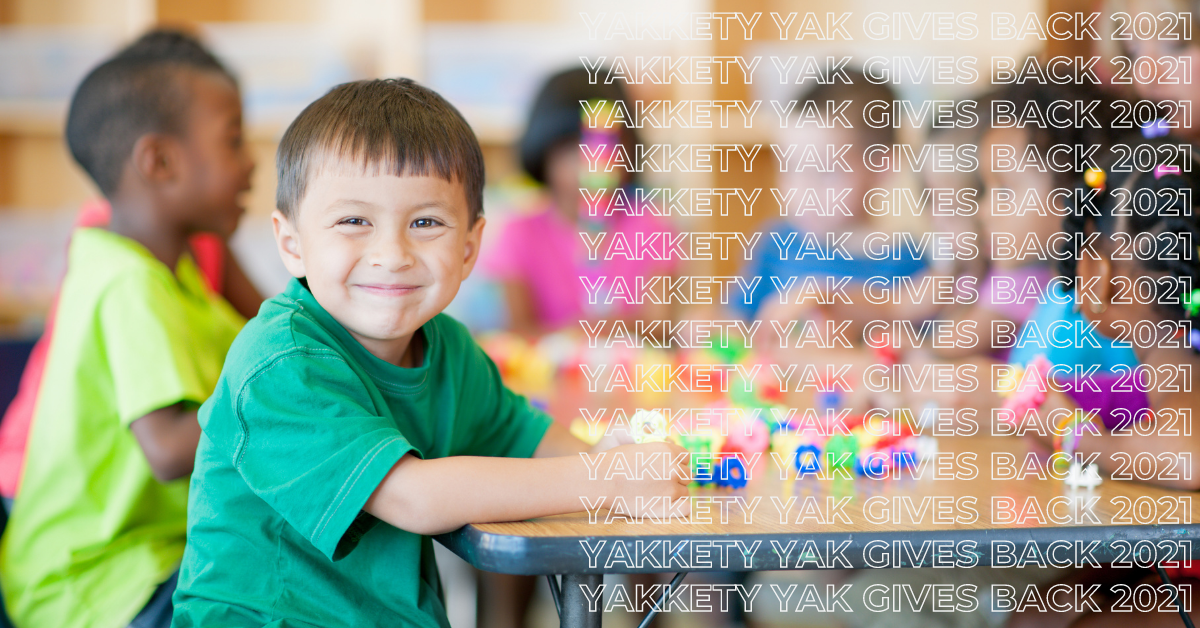 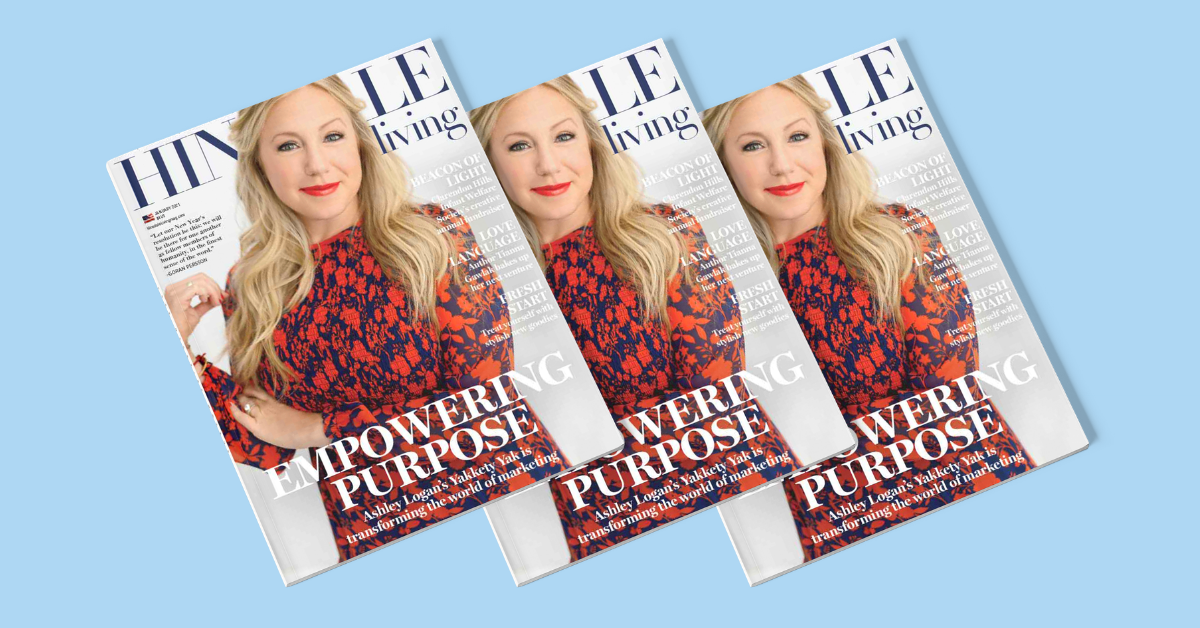 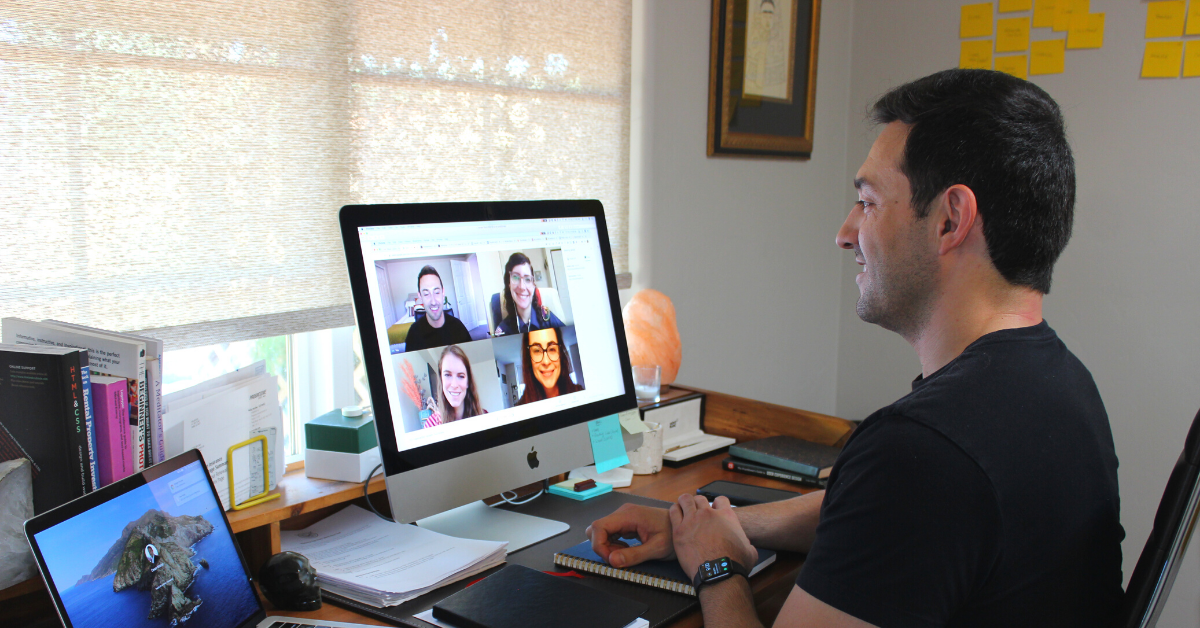 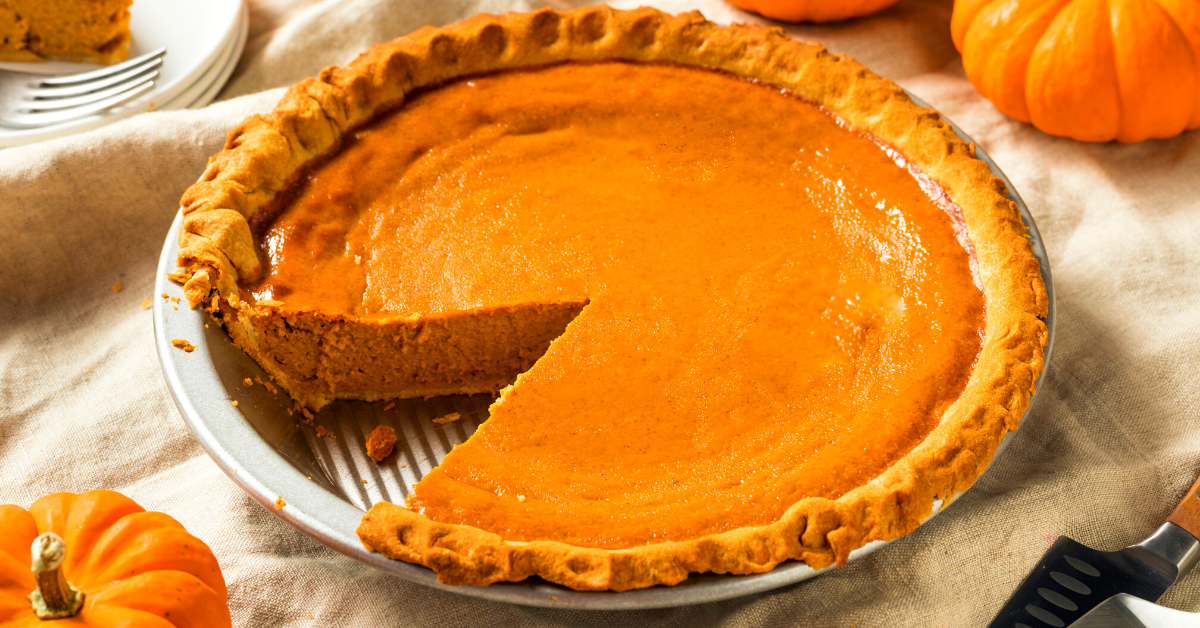 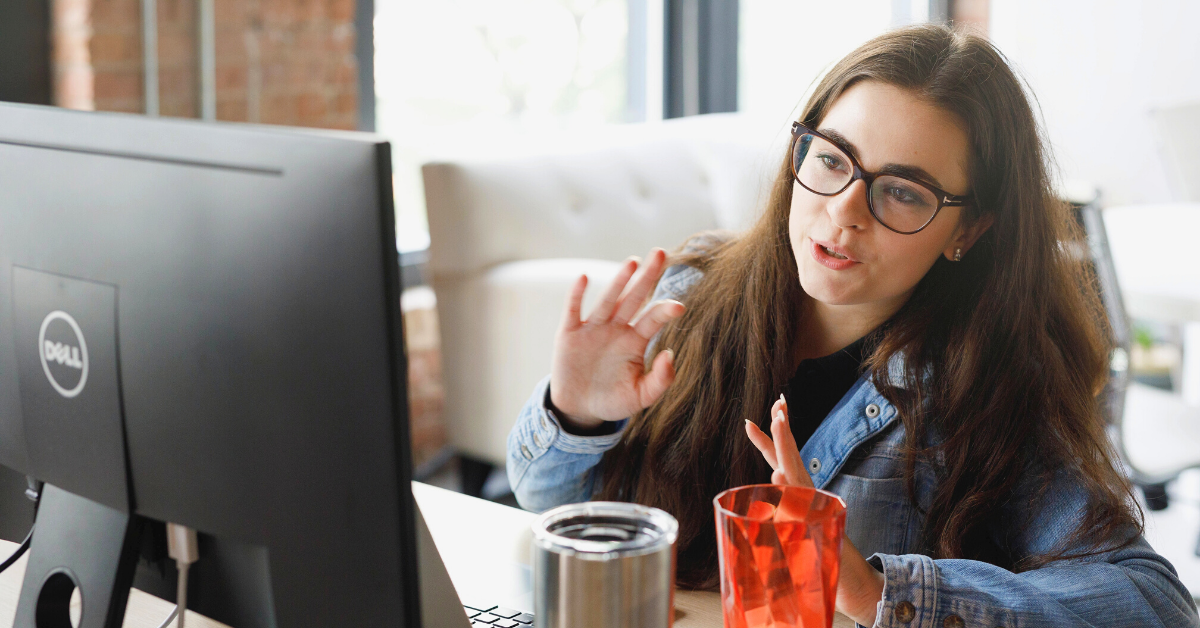 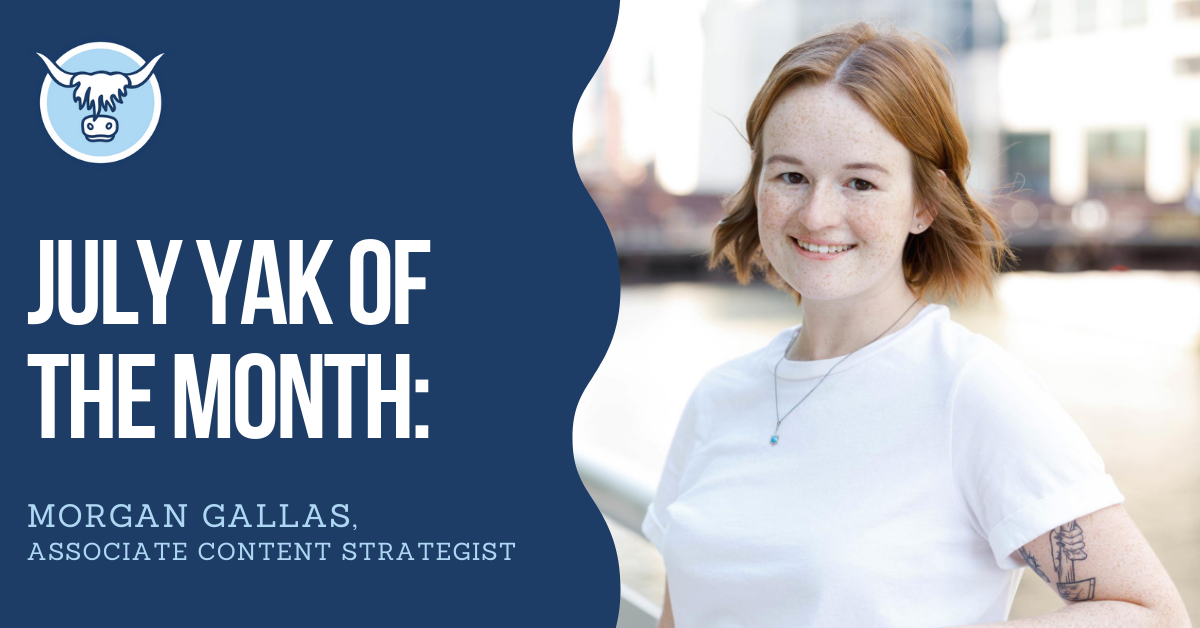