Breaking Down a 360 Video 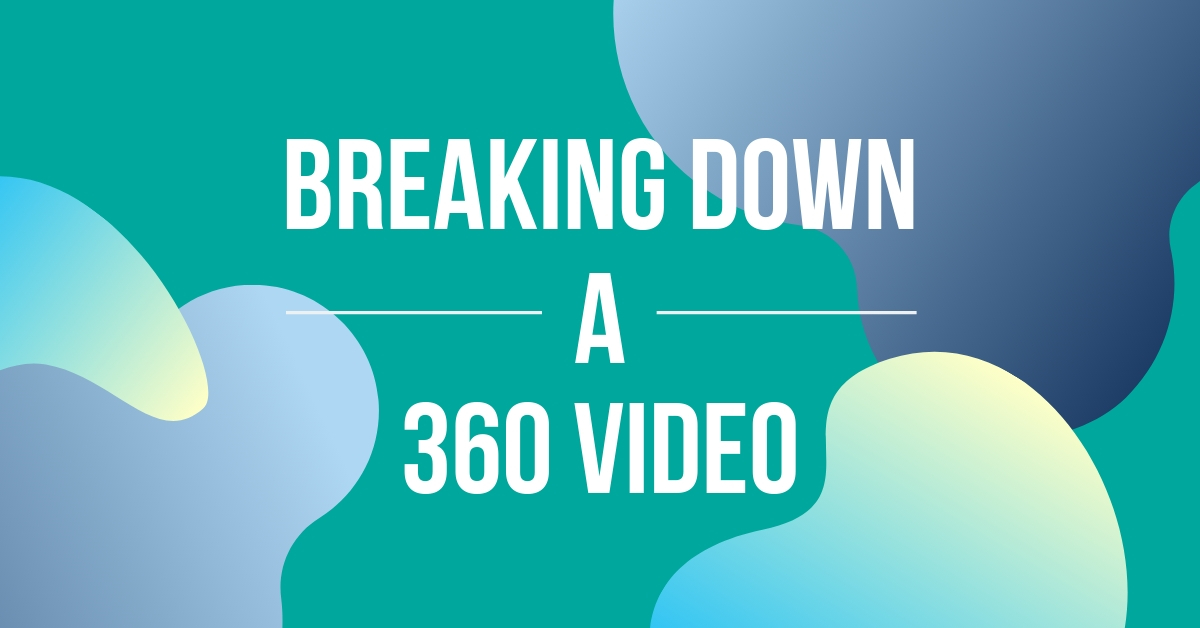 The full view of this interactive video style

When it comes to content, video is king. It’s sharable, immersive, engaging and entertaining, so the latest craze of 360 videos isn’t surprising. 360 videos, also called 360s, are shot in a way that isn’t linear, so the viewers don’t watch the videos—they explore them. Viewers maneuver 360s using a mouse or mobile device, allowing them to view the scene from all directions. While this may sound like virtual reality, there are some differences between the two.

The defining difference between 360 videos and virtual reality (VR) is that 360s are monoscopic, meaning there’s only one image. VR is stereoscopic, so viewers see two distinct images (just as your eyes are seeing two images and your brain merges them together). VR uses a headset to provide an immersive, 3D experience. According to Youtube Creators’ Academy, all VR videos are shot in 360, but the use of a headset or viewing device is required for a video to be considered VR.

Traditional cameras record what is in front of them, but 360 cameras capture images in every direction around them. The most common type of camera for 360 videos is an omnidirectional camera. These record their full surroundings without any gaps. According to Wired, the best cameras are the Ricoh Theta, Nikon’s Keymission 360, Samsung’s Gear 360 and Kodak’s Pix Pro Dual Pack. These models use two fisheye lenses facing opposite directions to capture a 360 view. For drones with 360 cameras, DronesOnVideo lists out the pros and cons of a few popular models. Once recorded, the images can be stitched together using software that accompanies the camera.

When you set out to record a 360 video, there’s a lot to be mindful of (just like a standard video!). Moving too quickly or having too much camera shake can ruin the video’s viewability. Because 360 videos capture everything around them, you may choose to record remotely to be out of the shot.

360 videos need to be stitched together using software that comes with the camera. While the software is mostly accurate, inspect the quality of the stitching and adjust the framing as needed. If you’d like to include title text, be sure to add it on a curve so that it appears flat in the spherical video. 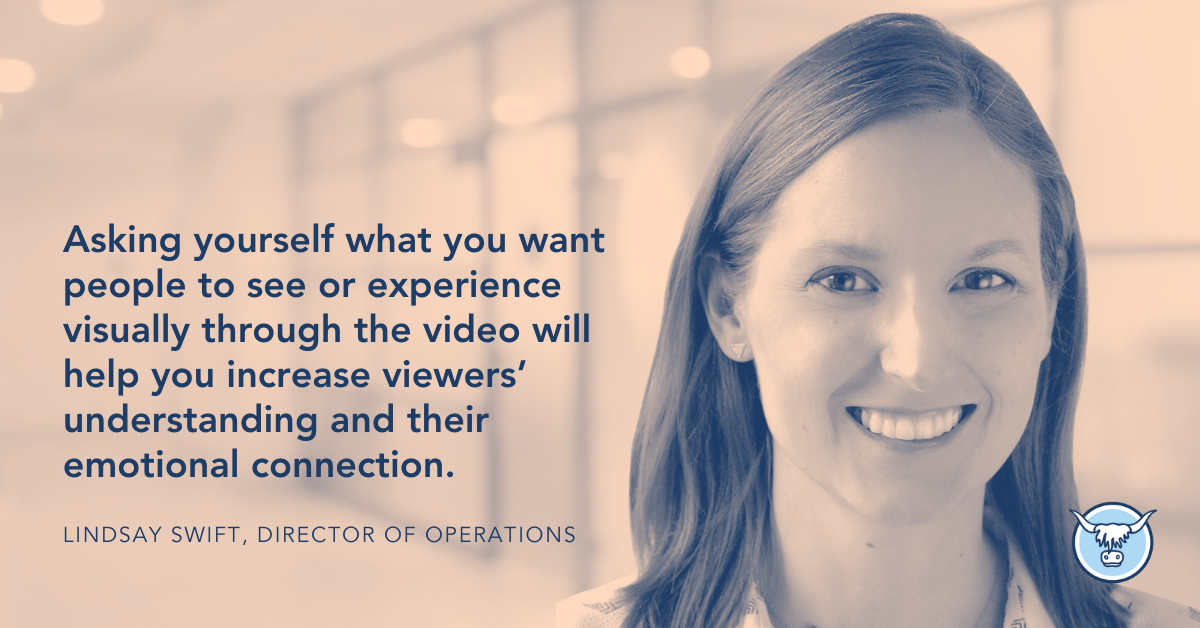 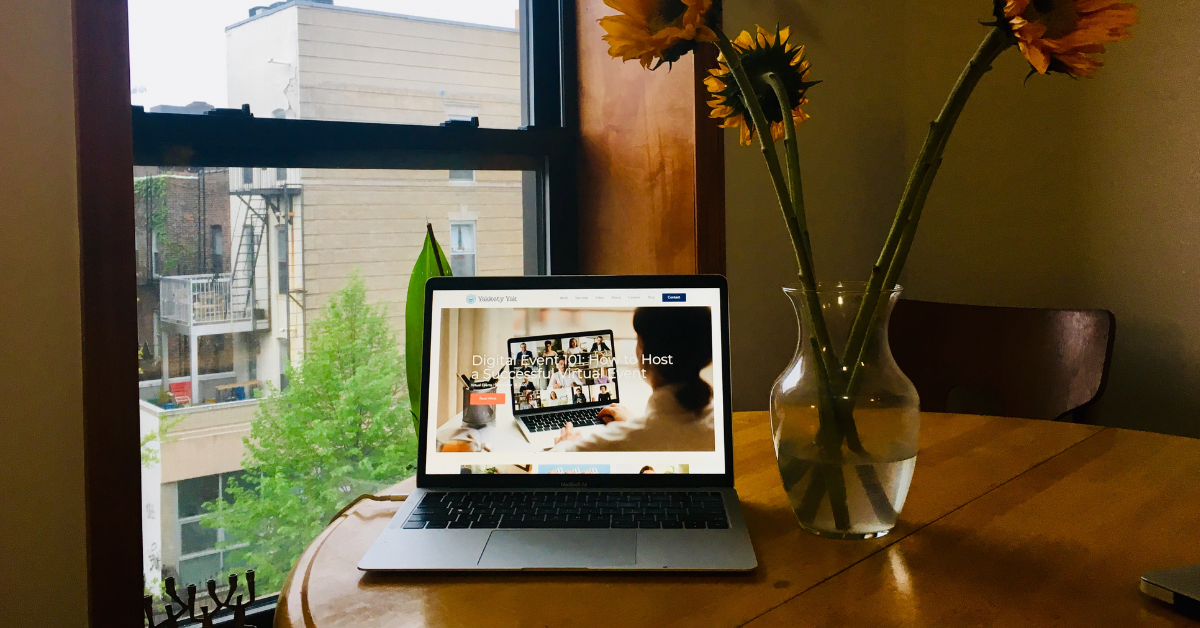 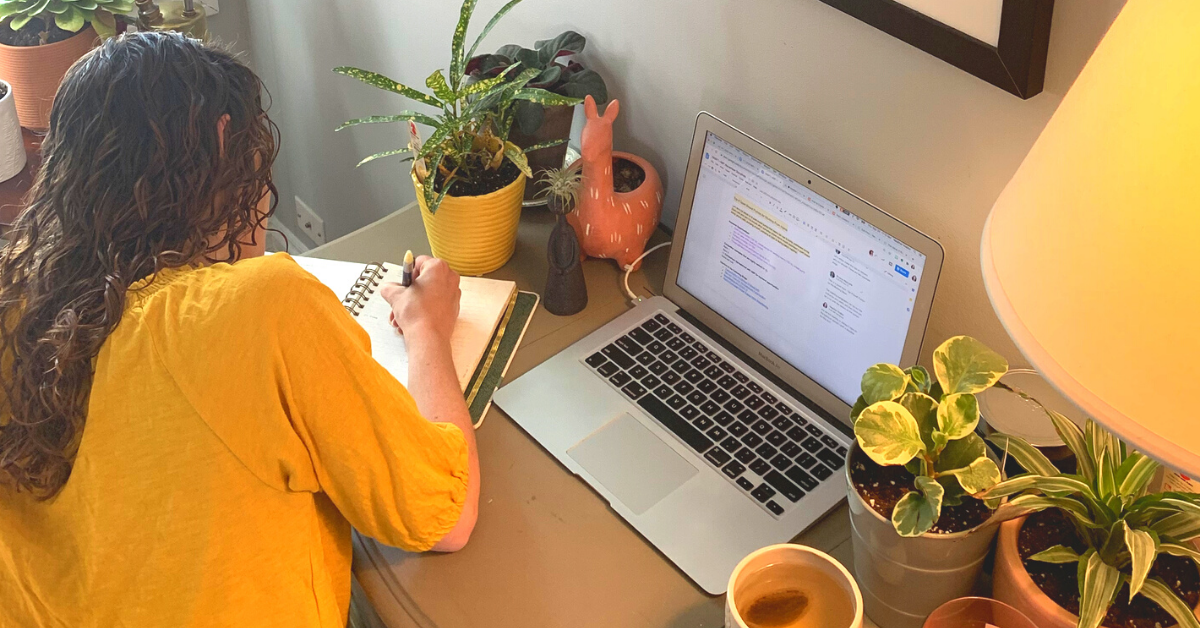 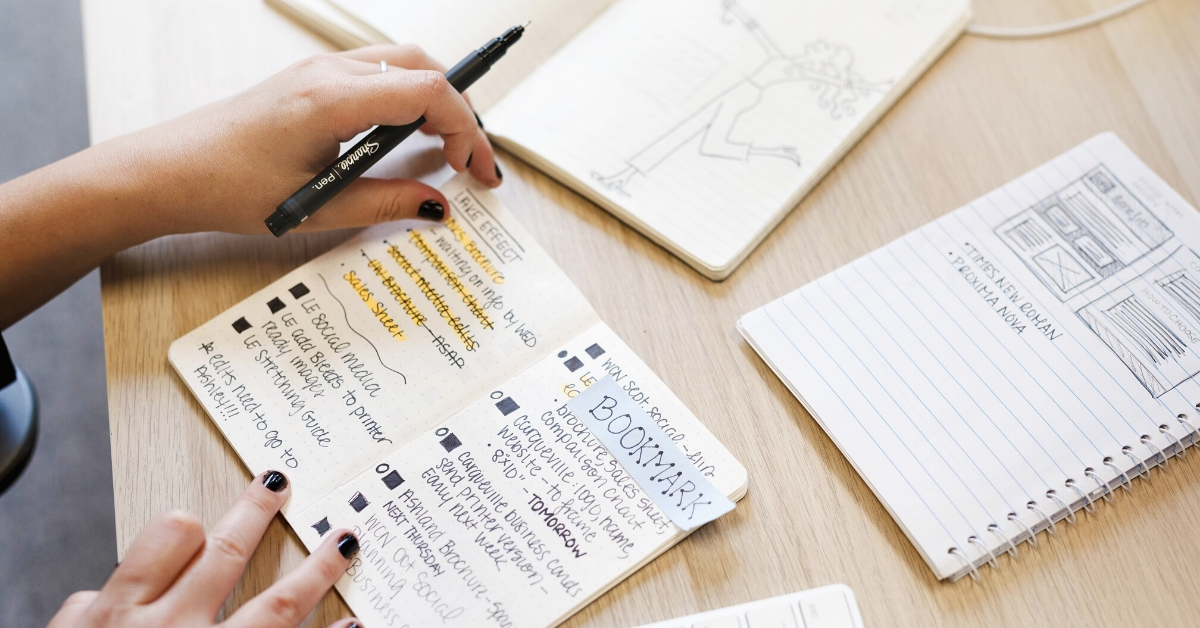